Playdeo’s original concepts, software, engineering and animation are all realised in our studio. 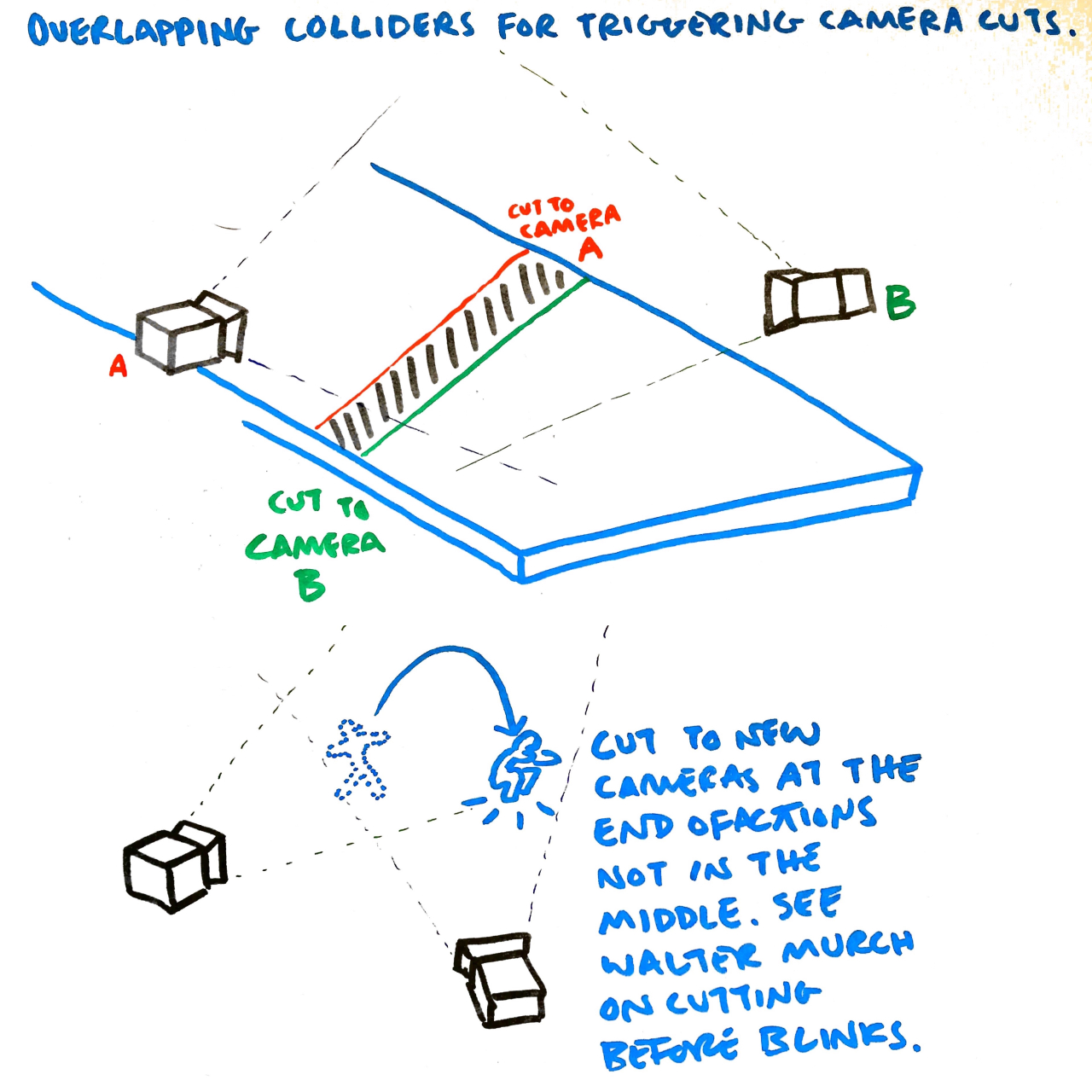 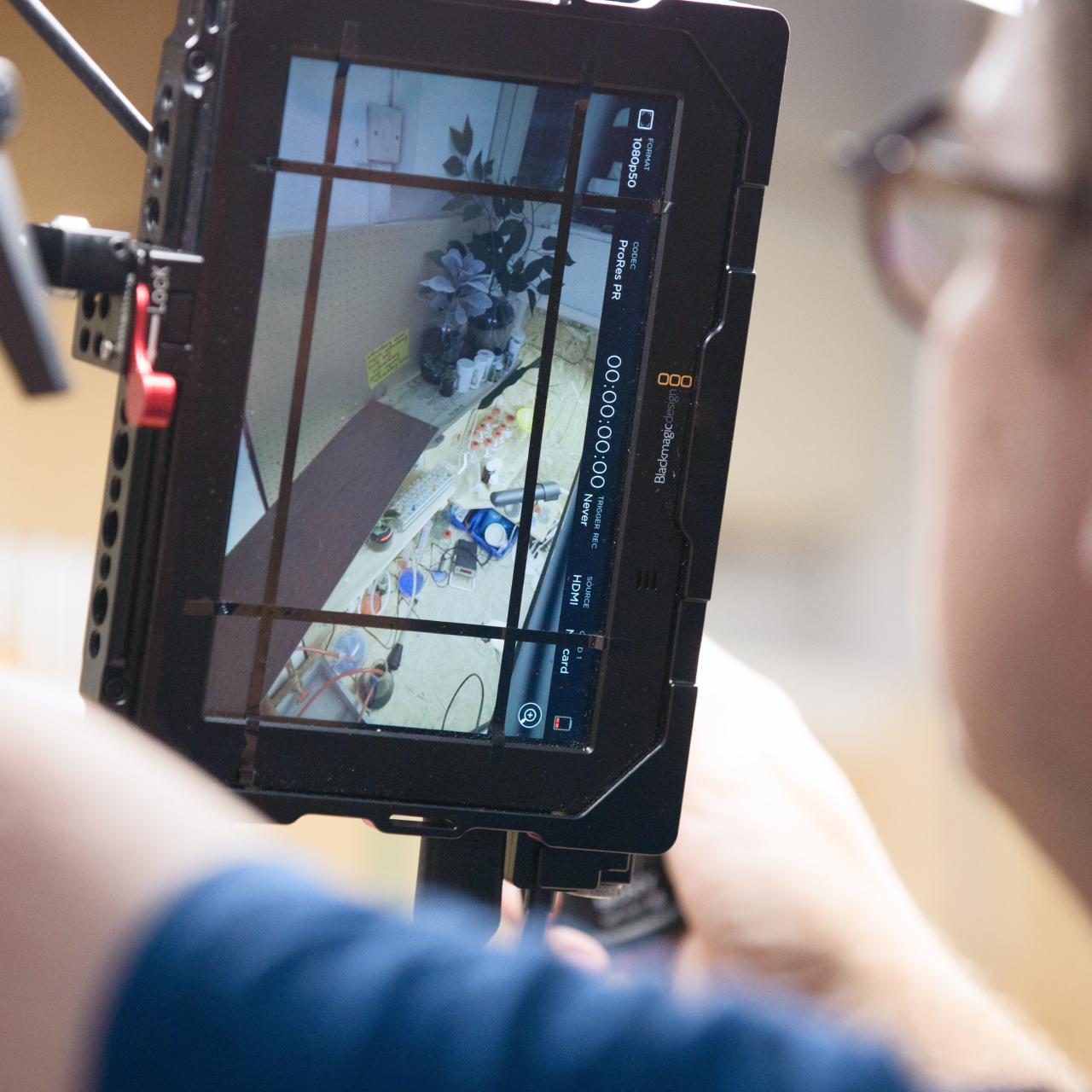 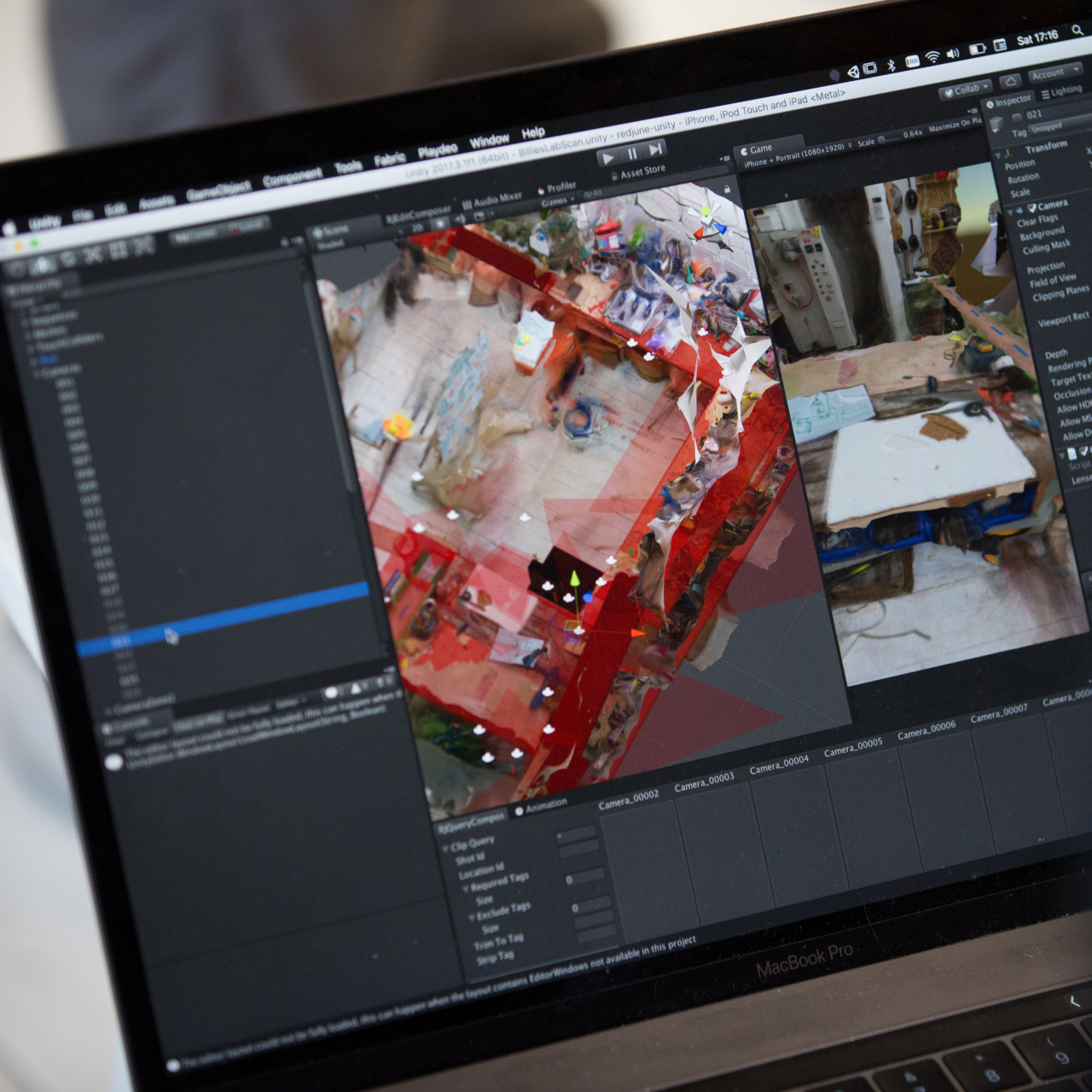 Avo is not just a lovable fruit, Avo runs a sophisticated procedural animation system that combines both hand-animated expressiveness with automated systems for walking, looking and moving around. That means that even though you have full control over Avo in each TV episode, he can also be hand animated to express all the emotions we've grown to love, all while his feet never slide around on the floor like in other mobile games.

From scriptwriting to storyboard, from production design to costume, shoot and post.

Making a new playable space inside video of course requires a significant amount of software and engineering invention.
‍
For example, with Avo, the player draws a path with their finger across the screen, for Avo to follow, and in this way they choose Avo’s direction and story, as well as changing their perspective on the scene. Every time a player moves, they’re engaging a dynamic, rules-based system that responds by choosing from multiple cameras that follow where Avo is directed. This creates a set of camera cuts that frame the character in the most interesting way at any given moment.
‍
On a lower level, we needed to create a system that uses two video decoders to dynamically construct visual edits on-device, with no frame pauses or glitches.
‍
For Mystery Coast, we invented and built Signet, a full 3D volumetric painting system, based on signed distance fields, that has enabled a buttery smooth, satisfying and expressive cleaning mechanic in order to restore 3D treasure.

We use our own camera software built on Apple's ARKit, that allow us to instantly record and experiment with game mechanics mapped into recorded video, as well as making remote production and instant editing possible.

On both Avo and Mystery Coast, the entire set and all props and objects were 3D-scanned, to add depth to video. When brought together in the Unity game engine they allow game characters, mechanics and interactions to sit and operate comfortably and convincingly in the 3D world. 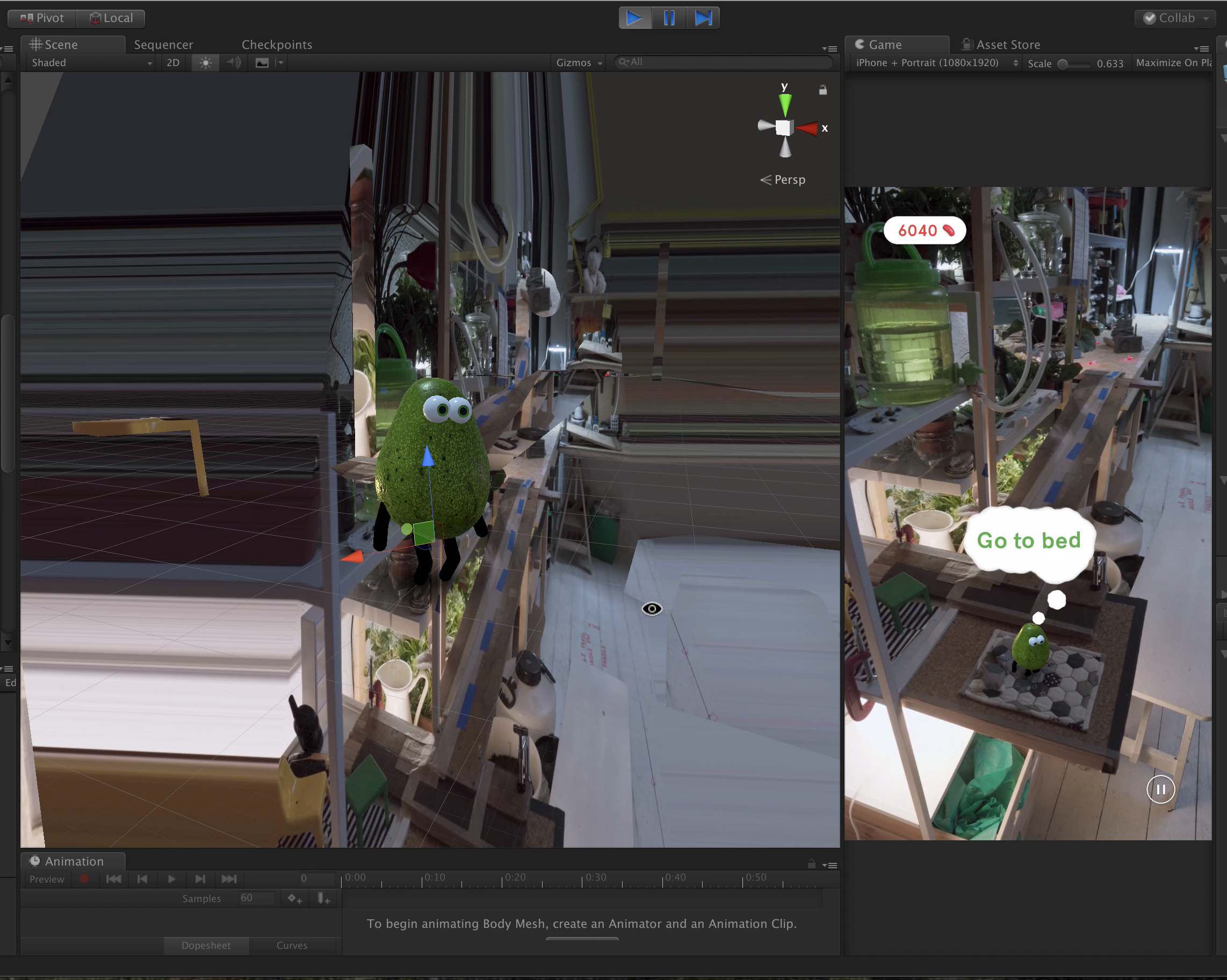 What we do
Play our shows